Les Jensen was born in 1960 into a strong Mormon household in Brigham City, Utah. Les lived in Brigham City his entire youth. Being the last of seven children let him have an exceptional amount of freedom. This liberty gave him a strong sense of independence in his thinking. Les graduated from high school, which would be the last of his formal education. He tended to figure things out for himself. As a curious boy, Les would often take things apart in order to understand how they worked. From his early teen years, he was very curious about our human behavior. Les would visit the airport and sit for hours, just watching the people and how they interacted. He was curious about what motivated them to behave as they did.

After high school, Les moved to Salt Lake City, Utah. After a few years working for Evans and Sutherland Computer Corporation, Les started his career in Broadcast Television at the ABC Network affiliation KTVX. This would be the beginning of a 30-year career in the broadcast industry. In 1986 Les moved to Denver, Colorado working for KUSA. It was while working at this station that Les had his spiritual awakening. It was during these years that Les had sought therapy from a psychiatrist. During a session, Les connected with a large amount of subconscious anger. It was in that moment that he discovered a huge hidden element in his subconscious.

He was instantly fascinated by what had happened. He started paying attention to his own subconscious motivations. These would be the early days of what would later become his life work. Without any formal education on what the subconscious was, or how it operated, Les went through many years of trial and discovery. During this time, he was also working with high-power television transmitters, which helped him understand the very nature of pure energy. By applying what he experienced during his engineering career, he systematically investigated the nature of his own subconscious energy.  Thus, he was able to map the very nature of how our subconscious motivates our own life experiences.

After learning how to clear out the subconscious energy within his own self, he created the core material for others to do the same. By learning that the core power that everyone has is love itself, Les learned the nature of how this love was the source of true authentic personal power. The timeless principles of how love is power itself, is the root of our own collective empowerment. 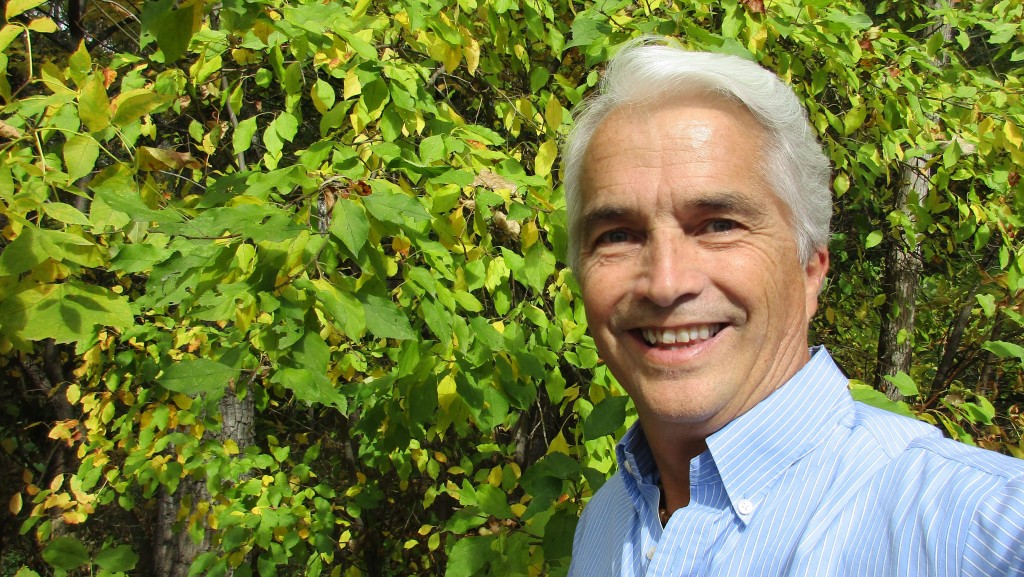 Les created New Human Living, LLC as a global platform to assist humanity in discovering its own truth. Without any bias towards a religious group or existing establishment, Les kept the focus of all of his material on the personal empowerment of the individual, where the guidance of the best life path came from each individual’s heart. Based on the notion that the Kingdom of Heaven is within each one of us now and always, and by keeping the focus on the purity of the individual’s energy, Les’ material transcends the inherent cultural bias of those existing establishments’ beliefs. This would prove to offer exceptional results, as the inherent unbiased principles of life itself existed long before any establishments. With this simple yet effective premise, the total unfolding of each individual’s personal power became achievable. It became the pathway of discovering the potential that always awaits within each one of us.

Les has overcome enormous obstacles in his life to get where he is today. During his journey, he discovered many of the reasons why humans often continue to experience the same types of issues, over and over again. Bringing a fresh approach to his clients and audiences, Les brings the realm of possibilities front and center into your life. Life is meant to be fun and exciting. Jumping-on-the-bed incredible. Are you ready?

We all have the potential within us. We are bigger than ANY of our problems. By taking the steps to grow ourselves, we can overcome any struggles that are before us now. We can do this. We will do this.

Take the time and make the effort to grow yourself. There is nobody else you can change so deeply. By tending to yourself, you are doing the BEST thing you can do, for everyone involved.

Sign up here to receive your free weekly e-Newsletter. 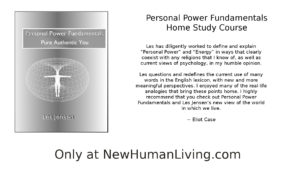 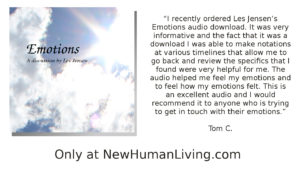 How To Free Yourself From Family Karma

How To Free Yourself From Family Karma

Listen in as Host Billy Atwell has an in depth conversation with Les Jensen as he shares what he has learned about our human karma, power, and energy so that those who are ready can cleanse their own personal energy persona and return to the truth of who they are.